Together, We are Stronger: Remembering the Stonewall Riots 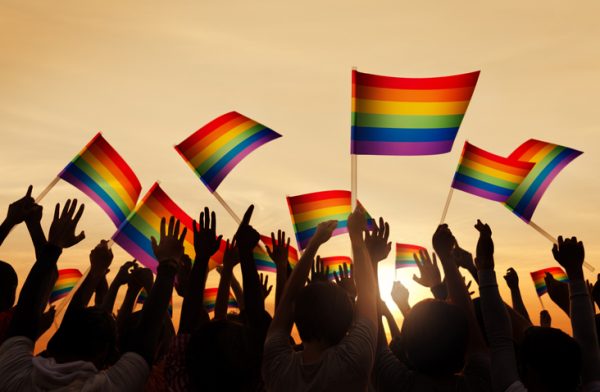 This year, the LGBTQ+ community celebrated the golden 50th anniversary of the riots that marked the start of the modern LGBTQ+ movement. The riots occurred in the early hours of June 28, 1969, at the Stonewall Inn on Christopher Street in New York City. Three women of color, Marsha P. Johnson, Sylvia Rivera and Stormé Delarvarie, fought back against the oppressive police forces that raided the bar there just a few nights before. The riots lasted for four days.

The Stonewall Riots made clear that the LGBT movement needed to be loud and visible to affect change. Five months after the riots, activists at the Eastern Regional Conference of Homophile Organizations in Philadelphia proposed a resolution to march in New York City to commemorate the anniversary of the raid. Organizers looking for a slogan for the event accepted the word “Pride” as such. Why? While gay individuals lacked political power, one thing they did have was pride.

Even though “Pride” debuted after Stonewall, signs of pride existed many years before that. Henry Gerber, a German immigrant and US Army Serviceman in WWI founded the first documented U.S. gay rights organization. In Chicago in 1924, a “homosexual emancipation” group in Germany named the Scientific-Humanitarian Committee motivated Gerber to create the Society for Human Rights in the U.S. Ninety years later, the U.S. government designated Gerber’s Chicago house a National Historic Landmark.

After the Stonewall Riots and the first Pride, Hamburg publishing house in 1972 released the first autobiography of a gay man surviving the concentration camps. The book was entitled The Men with the Pink Triangle. Whereas the Nazi regime forced Jews to wear the yellow star, homosexuals were forced to wear the pink triangle. Our community took names and symbols others used to oppress us many times over the decades. We have claimed the symbols and epitaphs as our own, and in so doing we have empowered ourselves by removing the power of the oppressors. The pink triangle represents LGBTQ+’s symbolic resistance to be treated as second-class citizens and shows our determination to always stand up to this. The pink triangle represents community that extends beyond national borders and connects individuals in a community sense of positive identity.

Check out the #pinktriangle on social media. Look at the number of different countries whose citizens use the hashtag. Think about the civil liberties that LGBTQs share in those different countries and contrast them to our own. If rights are on a spectrum, where are they and where are we? How much have we gained over the decades, and how much has eroded over the past several years?

It is especially important to look at our individual experiences in this country over the past few years. Have you experienced more fear, anxiety, and depression because of the hostile state of the current political climate? I have. In response to that, I’ve stepped up both my self-care and interactions with my social support system. We must take care of ourselves for us to take care of our community.

Fight, Flight, Freeze……Fawn? Most people are familiar with the stress responses known as fight, flight, and freeze. These are natural responses to real, or perceived physical or emotional threats. These responses help us evade and manage threats and dangers we encounter to keep us safe. Have you heard of the fawn response? It’s less well […] 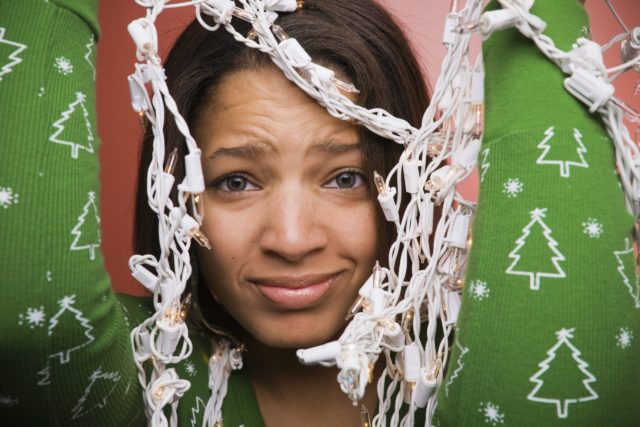 Why are holidays so hard? A Guide for Coping

If the holidays don’t feel like the often quoted ‘most wonderful time of the year,’ you aren’t alone in that feeling. At an early age, we learn that the holidays are times for festivity, a time for the entire family to come together in perfect joy. Social media shows idyllic images of beautiful families together, […]