The Alphabet Soup of Sexual and Gender Diversity 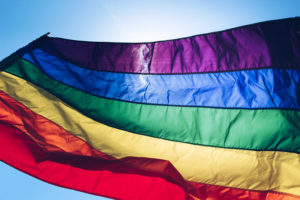 In 1969, after the Stonewall Riots — the violent demonstrations by gay community members in response to a New York City police raid at the Stonewall Inn in Greenwich Village — did men and women in sexual minorities become vocal and active in defining themselves. ‘Gay’ was the first all-encompassing term. It applied to anyone who was not heterosexual.

In the 1970s, feminists resisted being grouped in the same category as gay men. They felt that this reinforced the patriarchy system. ‘Gay & Lesbian’ became the nomenclature of the entire community although lesbian feminists still felt that by putting the G before the L continued to reinforce the patriarchy. These constituted some early growing pains of my community.

Before the 1990s, ‘gay’ referred to everyone under the rainbow, regardless of orientation or gender expression. This shifted to include the increasing visibility of bisexuals and transgender folk. In addition, members of my community started to question identity in terms of binary, such as gay/straight, man/woman, masculine/feminine, as well as questioning gender and sexuality norms more broadly. These shifts gave name to a sense of identity characterized as complex, fluid, and changing, and increasingly more inclusive to members of any sexual minority. In the 1990s, all groups arrived at LGBT, but we didn’t stop there.

Today, one expanded version of our communal name is LGBTQQIP2SAA. It stands for lesbian, gay, bisexual, transgender, queer, questioning, intersex, pansexual, two spirit, asexual, and ally. That’s almost half of the alphabet! Despite our initials having grown over time, the community continues its diverse approach to activism and politics. We comprise a diverse community but share one thing in common: being sexual and gender minorities whose individual experiences can be expressed and honored.

Why this string of initials, given that individuals in a specific ‘initialed’ group are as diverse from one another as they are from individuals in other ‘initialed” groups? For one, it gives opportunity for critical thinking about identity and community. For another, this string can give rise to social change, as reflected in the growing rights of the LGBTQ+ community. The alphabet soup is meant to bring us together versus creating division.

Importantly, naming oneself is a potent experience. Ask any transgender person you know. It gives a sense of empowerment, validation, and visibility. We have been, and still are, an oppressed community. Joining together under one umbrella allows us to work together despite our different experiences to create social change and decrease oppression.

And finally, it gives us a sense of community. Research reflects the emotional and psychological benefits that accompany a sense of belonging. Years before the Internet, many of us were a silent minority, some believing we were the only ones who were different, and others remaining silent because they feared losing their jobs, loved ones, and housing.

What do I like about being a part of the LGBTQ+ community? Its inclusiveness. All are welcome. I like the sense of belonging; it gives me strength to know I am not alone. Back in the 1970s, alone is how I felt. Knowing I’m a part of a larger community gives me support when I need it, especially in the face of oppression. There’s a reason our community has higher rates of substance abuse, depression, anxiety, and suicide. But, coming together with a shared sense of belonging goes a long way in decreasing those issues.

We’ve certainly made progress over the years, and we still have a ways to go. Let’s go there together. Go volunteer. Contact your elected officials. Come to a Pride Parade. Embrace your own self and the people around you. Whether LGBTQ+ or an ally, we are stronger together.

Image: Quote Catalog on flickr and reproduced under Creative Commons 2.0 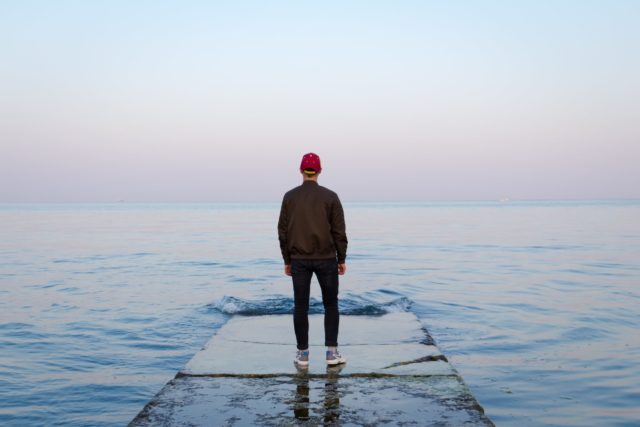 Looking Inside “The Man Box”

Coauthored by Demet Çek, Ph.D. and Rochelle Perper, Ph.D. “Speaking for my gender, there are two qualities that define most men: we seldom like to ask for help, and we do not like to talk about our feelings. Combining the two – asking for help about our feelings – is the ultimate affront to many […] 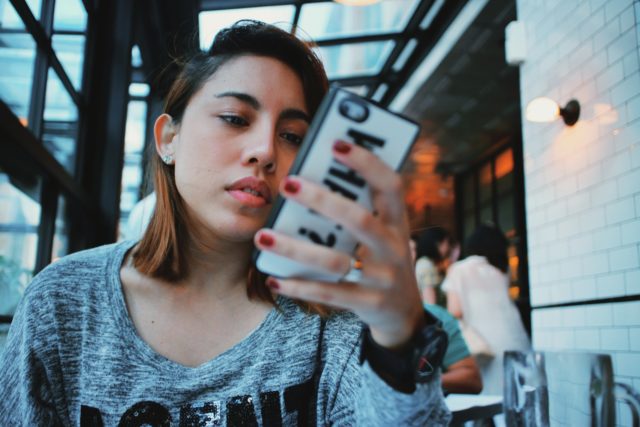