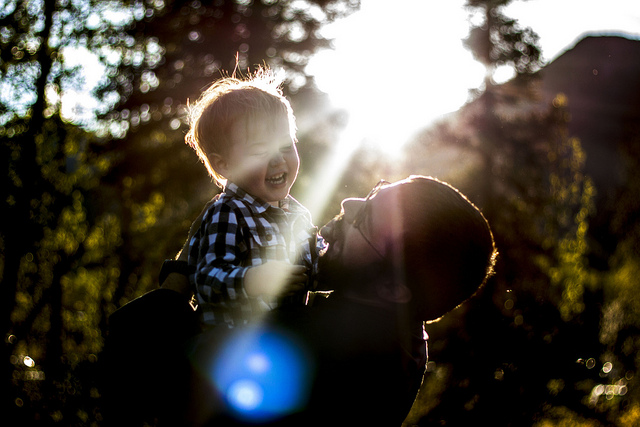 Is it not natural for humans to spend time in nature? Is it not a vital component of our well-being?

I’ve been enjoying the outdoors my whole life. During my childhood, being outdoors was the only place I wanted to be. I spent many hours every day on playgrounds or in local parks. On weekends, we would go for long walks in the forests, climbing trees, and chasing after each other. After coming to the U.S., I began backpacking in the Sierra Nevada Mountains. Hooked on the experience, I loved the way being in nature made me feel more grounded and peaceful.

Researchers are beginning to find evidence that being in nature has a profound impact on our brains, helping us to reduce anxiety and stress, to increase our creativity and our ability to connect with other people. Despite that evidence, we as a society spend less time in nature. The Environmental Protection Agency (EPA) publishes that most Americans spend 90 percent of their lives indoors, spending time on their computers, smartphones, games — all online. Thus, for many people, spending time in nature is the exception rather than the rule. Sure, the annual camping trip is great, but what is needed is to integrate outdoor time into our daily lives.

In research conducted by Juyoung Lee, Yuko Tsunetsugu, Norimasa Takayama, et al., entitled “Influence of Forest Therapy on Cardiovascular Relaxation in Young Adults,” Evidence-Based Complementary and Alternative Medicine, vol. 2014, Article ID 834360, 7 pages, 2014, participants were assigned to walk either in a forest or in an urban center. The participants had their heart rate variability, heart rate, and blood pressure measured, and they also filled out questionnaires about their moods and stress levels. Results showed that those who walked in forests had significantly lower heart rates and higher heart rate variability (indicating more relaxation and less stress). They also reported better moods and less anxiety than those who walked in urban settings.

The researchers concluded that there’s something about being in nature that had a beneficial effect on stress reduction, above and beyond what exercise alone might have produced. This suggested further that there’s something about nature that keeps us psychologically healthy. That’s good to know…especially because nature is a resource that’s free and accessible by just walking outside our door.

Also, less time outdoors affects our children, taking a toll on their health and well-being. Richard Louv, co-founder and chairman of the Children & Nature Network and author of the book entitled Last Child in the Woods, The Nature Principle, brought attention to the issue that we need to bring outdoor experiences into children’s daily lives. His books inspired parents and educators to more thoughtfully incorporate the outdoor experience.

Louv also warns about the consequences for children if we don’t allow them to have a personal relationship with nature. He describes the problem as dire and how parents, educators, and urban planners can help kids reconnect with nature wherever they are. Louv talks about “nature-deficit disorder,” which is not a medical diagnosis but a useful term to describe the consequences of being less in nature. Such consequences include diminished use of the senses, attention difficulties, higher rates of physical and emotional illnesses, child and adult obesity, and other health issues.

We can all connect with nature everyday near our homes, apartments, or workplaces. Find green spaces, be it a park or a large forest. Find a quiet corner with a tree, maybe outside your work. Create and grow your own vegetables outside. Find a peaceful place at the ocean or find such a place in your neighborhood with a view of the sky and clouds. Why? Because people seldom look back on their childhoods and recall the best day they ever spent was watching TV!

Don’t miss out on “the real world.” Get outside. And, be well.

Image: Denali National Park and Preserve on flickr and reproduced under Creative Commons 2.0 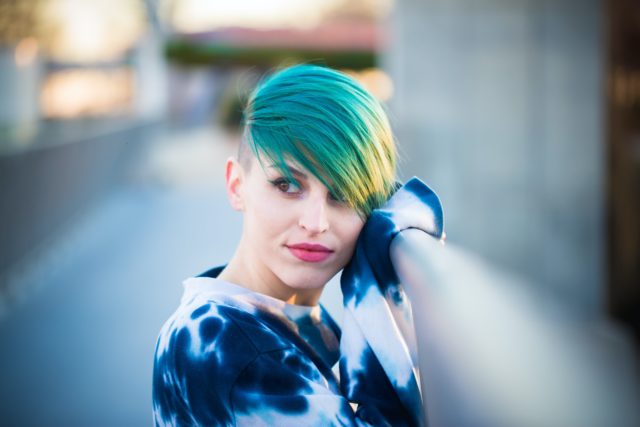 How to Help Your Teen Become Their Own Person

Individuation is a crucial developmental phase that starts in early adolescence. During this time teens and young adults begin to assert their own independent identity and establish a cohesive sense of self. Physician and psychiatrist Margaret Mahler describes this period of development as follows: “The child’s life begins in a symbiotic relationship with their primary caregiver before […] 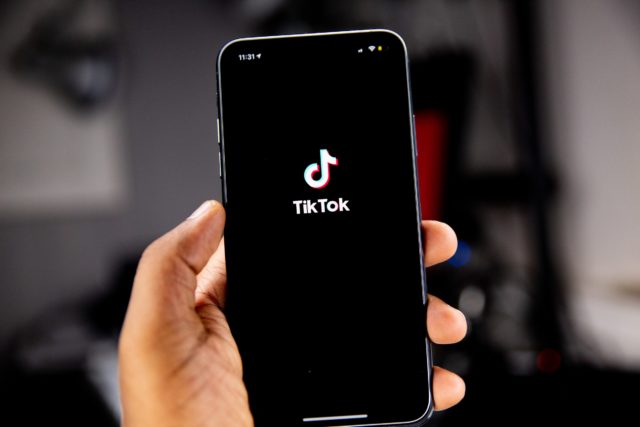 The subject of mental health on social media platforms like Tik Tok is gaining a lot of traction with Gen Zers on their quest to better understand themselves. Tik Tok has taken off in popularity and many people are connecting with videos that explore mental health diagnoses and symptoms. Bre-Ann Slay, Psy.D., writing in psychologytoday.com, […]