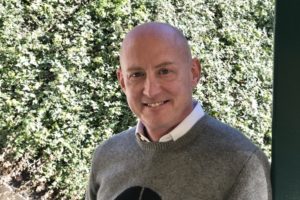 Joining Therapy Changes feels like the culmination of a lifetime of service dedicated to helping others. I started helping others in the 8th grade as a volunteer when my junior high school opened a facility for severely developmentally delayed youth. In high school, early 1980s, I helped lower classmen affirm their own sexuality while I was the first boy there to ever come out.

Coming out felt like a natural thing for me to do, although back then it was not easy with the daily taunting and bullying. Students who were not out came to me after I graduated and shared that seeing me be open about who I am helped them accept themselves. In some cases, such openness lowered their desire for suicide, as they realized they were not alone.

I realized that I was not alone either only a few years before coming out. In 1977 when I was 12 years old, I saw a concert clip of David Bowie as Ziggy Stardust and I thought, “Wow, his outsides look like how my insides feel — like a freak.” But, he was also surrounded by thousands of people who loved him. It was then that I realized I could be a ‘freak’ and still be loved.

This opened my heart and gave me the strength to come out at an early age. Today, I’m still a proud ‘freak,’ which I define as being part of the non-majority. And, although I don’t look like Ziggy on the outside as I did in the 80s, he’s within me still today in the spirit of inclusiveness.

As an adult, I’ve worked for more than 25 years both as a professional and as a volunteer in a variety of settings and under-served communities. In San Francisco, I volunteered for 12 years in the HIV/AIDs community. As a professional, I worked with gay men to overcome substance abuse. I also worked with homeless youth in the Haight Ashbury district, a population that was over-represented by LGBT youth.

Before moving to San Diego to work with Navy Medical in 2016, I lived in North Dakota where I worked for the Air Force. There, I served both active-duty members and their families. I was surprised to find many LGBT folk in Minot, North Dakota, and yet, there was no sense of community. In June of 2013, two friends and I founded Pride Minot, the town’s first LGBT Pride organization and held the first four-hour Pride event at a local patisserie. Our hope was that 30 people would attend. Instead, 300 people came, not only from town but also from neighboring states as well. We focused on Youth Pride the next year, and by the third year, our four hour event had turned into a four day festival. Pride Minot continues, although none of the three co-founders remain in North Dakota. To me, that is the power of people coming together, which is reflected in our ever growing acronym that has gone from L&G to LGBT to LGBTQQIA+.

How does this inform my practice as a psychologist? I learned early of the strength and resilience that people have. As a therapist, I help individuals, couples, and families tap into their resilience to overcome the obstacles they face. Starting therapy with me begins by identifying the symptoms that are most distressing. We then use cognitive/behavioral techniques to lower that distress. As therapy progresses, you’ll find me interactive and dynamic with dashes of humor, and, yeah, at times, calling you out along with ample amounts of empathy.

I draw from Psychodynamic and Feminist theories as the framework for how I think about a client. The former regards a person’s interior and the hidden processes that guide behaviors and decisions. But, because it’s not enough to look at the client in isolation, I want to see the client in context, and that’s where Feminist theory comes in. It helps me understand the social, economic, and cultural factors that also drive a person’s choices.

For example, many of the cultural views on trans folk today remind me of what was said about gay folk back when I came out. Our higher rates of depression, anxiety, suicide, and substance abuse are used against us to say LGBT = mentally ill. But when we look at the context of the negative cultural forces that bear down on us from many different angles, it makes sense that our community suffers these symptoms to a larger degree than the heterosexual community. Just because we suffer at the way society views us is not an indication that there is something wrong with us.

I believe that every individual has value. We sometimes lose sight of our strengths when facing challenges, but collaborative therapy enables us to grow stronger together.

Is taking a chance on therapy easy? No, it takes tremendous courage. But, it can pay off, whether that payoff takes the form of surpassing society’s negative views of minority populations, the expression of your gender identity in the face of oppression, or find connection with a community with others who share your values and views.

Is therapy itself easy? No, but it’s worth it. You are worth it! 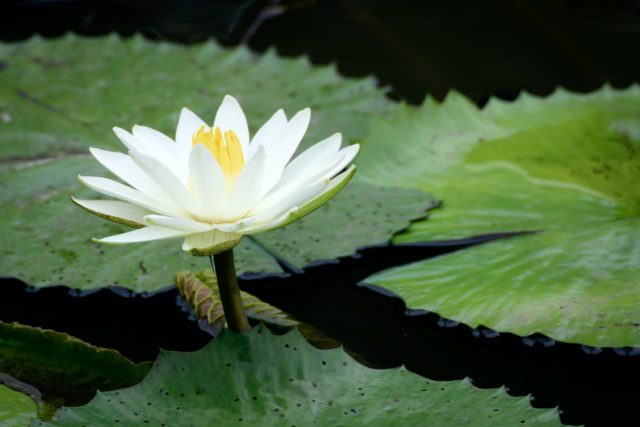 There are often many challenges encountered when trying to solve a problem and reach a goal. The process can be discouraging, and as more obstacles are encountered, frustration and exhaustion magnify. For example, I recently inherited a broken koi pond. I have been determined to either fix it or keep it covered. It sounds straightforward, […] 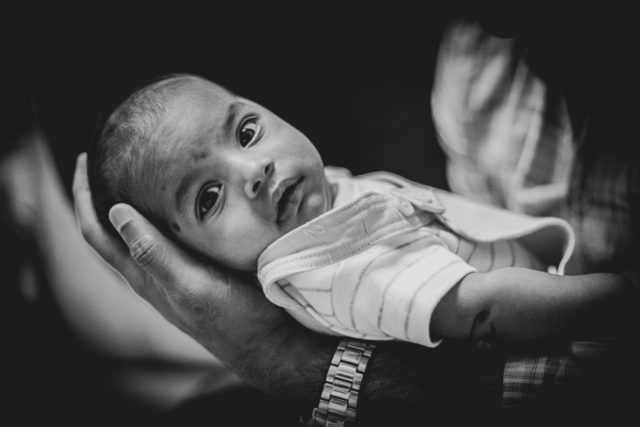 Preparing for Parenthood: Myths vs. Reality

Parents-to-be often hear that becoming a parent is “the most wonderful and rewarding experience.” While possibly true, parenthood can also present challenges unlike any you may have experienced previously. If we put parenthood on a pedestal, we may find ourselves subscribing to unrealistic expectations that are impossible to fulfill. Dispelling myths that exist around parenthood […]