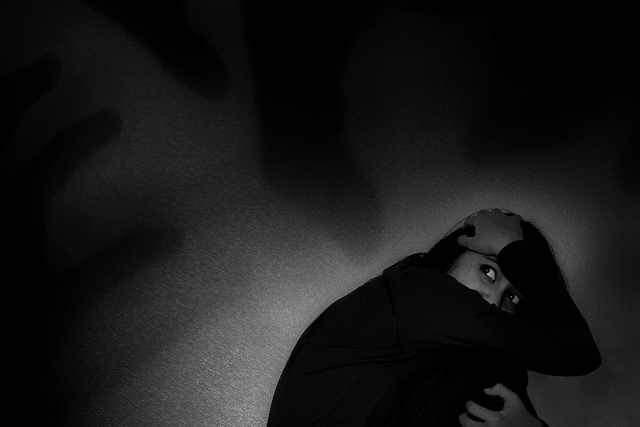 What is anxiety? It’s one of the most distressing emotions that people can experience! If you have ever felt anxious, you may be among the estimated 40 million adults affected by anxiety disorder in the U.S. It is the most common of mental illnesses.

People who suffer from anxiety disorders experience physical sensations such as sweaty palms, muscle tension, racing heart, flushed cheeks, or light-headedness. They overestimate dangers around them while underestimating their own ability to manage and cope. They are unaware of help that is around them. They tend to be preoccupied with worries and catastrophic thoughts. They try to do things perfectly or control events in their lives to reduce or prevent danger. They often feel nervous, irritable, and panicky. They avoid situations where they might feel anxious or leave the situation when anxiety surfaces.

Avoidance is a hallmark of anxiety. Learning how to approach rather than avoid anxiety-producing situations is an effective and lasting way to manage and accept our anxiety. During my talks with clients who suffer from anxiety disorders, I approach the topic by discussing two elements that control anxiety in our lives: avoidance and exposure. These elements have a lasting impact on a person’s view of their own anxiety disorder and the outcome of their treatment.

Many anxiety sufferers engage in avoidance behaviors because such behaviors produce a sense of relief. Anxiety is reduced by avoiding the perceived danger. However, avoidance behavior in the long term tends to feed anxiety further. Fear of the avoided event actually increases anxiety.

Exposure is the road less traveled by anxious people because it initially heightens anxiety symptoms and increases fear. Over time, however, exposure leads to mastery over fear and alleviates symptoms. Yet, choosing exposure over avoidance is often so uncomfortable and unbearable that people default to their known avoidance routines to reduce fear and anxiety when faced with a trigger.

The following steps exemplify a person using exposure hierarchy to decrease the avoidance of going to the grocery store (from least to most distressing):

Increasing the exposure time increases mastery over the anxiety-producing situation. This, in turn, leads to the reduction of unwanted anxiety symptoms.

Image: Pimthida on flickr and reproduced under Creative Commons 2.0 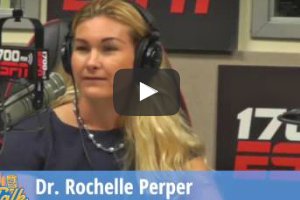