How Does Summer Affect Your Mental Health? 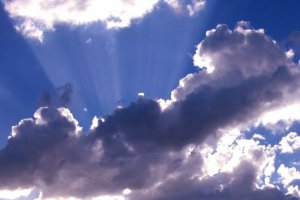 We are again in the throes of summer; warm weather, sunshine, and vacations; somehow life seems to be just a little bit better for most of us.  So, what does that mean about our mental health?

In 2013 the United States and Australia joined together with Google to track trends in searches regarding mental health issues.  The results parallel what the medical and mental health community have observed; mental health concerns drop in the summer and increase in the winter. Major mental illnesses considered in the study included anxiety, OCD, bipolar disorder, ADHD, anorexia and depression.  Here are some of the findings:

Seasonal affective disorder (SAD) has been extensively researched for years in the medical/mental health communities. It is a type of depression that’s related to changes in seasons — SAD begins and ends at about the same times every year; symptoms typically start in the Fall and continue into the winter months.  Less often, SAD causes depression in the Spring or early Summer.

Dr. Saundra Dalton-Smith, the author of Set Free to Live Free: Breaking Through the 7 Lies Women Tell Themselves, noticed patients with eating disorders and other mental illnesses have an increase in their symptoms during the months from November through March. She said the results of the United States – Australia study could be used to encourage more screenings for mental illnesses during winter months. “The severity of the symptoms seems to be in direct proportion to the amount of stress the person is under during those times,” Dalton-Smith said.

She adds that she sees a number of other patients with mental illnesses like depression and anxiety increase especially between Thanksgiving and New Year’s. “These particular mental illnesses are often exacerbated during times of the year when there is a greater expectation of personal performance,” Dalton-Smith said.

Other changes that happen with the season that may influence one’s mental health can be
environmental. Weather allows us to be more active, be outdoors, and easily engage with others during the Spring and Summer months; we increase our time in the sun [Vitamin D has long been seen as a positive influence on mood], are physically active to increase our endorphin pool, and we have a larger variety of ways to interact with people around us. As Fall and Winter approach the days get shorter with less daylight hours, the weather may alter the types of activities we engage in, and traditionally our bodies just seem to want to hibernate a bit more; these factors can lead to isolation and lethargy, tied to feeling depressed.

Bottom line, is to remain mentally healthy we want to be physically active, spending time on outdoor activities and interacting with others year-round.  Researchers say: 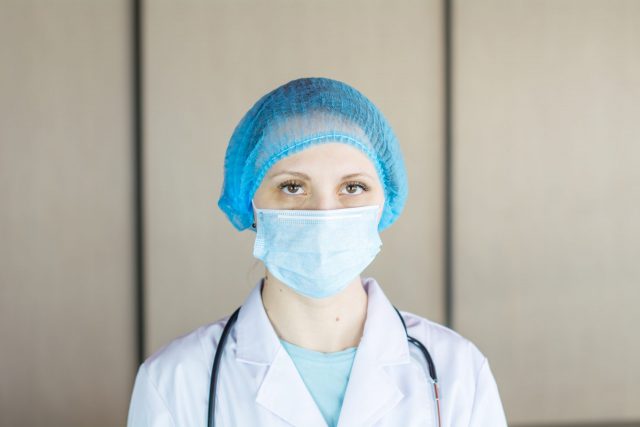 It’s Okay Not to Be Okay

More than ten months have passed since the first stay-at-home orders in March 2020. I still have days when my anxiety feels overwhelming, when fear makes me irritable and easily upset, when fatigue overcomes me, and when I struggle to find beauty in the world. I sometimes wonder “What’s wrong with me that I can’t […] 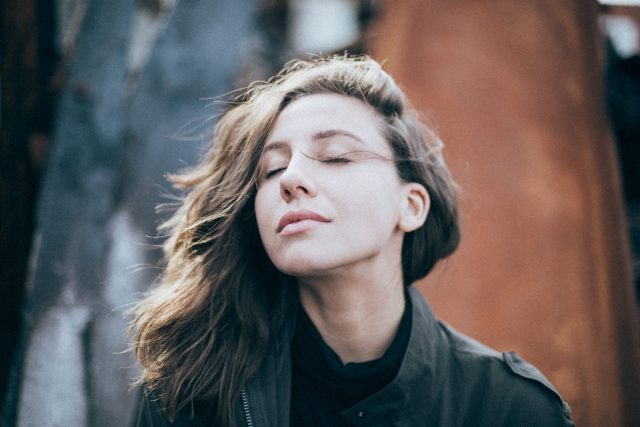 Coping with COVID for the Long Haul

2020 has been a challenging year. COVID-19 disrupted our work and relationships. We found it both challenging and breathtaking for our close relationships with significant others, with extended family, and with our children in coping with unexpected disruptions to life as we used to know it. Some of us experienced financial upheaval or illness. The […]