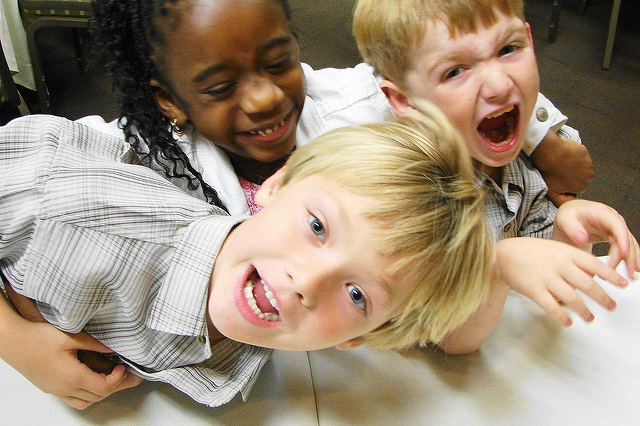 A common question I encounter in my work with children is, “Does my child have ADHD or is he or she just being a typical kid?” To this question, I answer that children with ADHD show signs of inattention, hyperactivity, or impulsivity in specific ways. These children:

ADHD stands for Attention Deficit Hyperactivity Disorder, the signs and symptoms of which typically appear before the age of seven. It can be difficult, however, to distinguish between ADHD and normal “kid behavior.”

For example, if you observe just a few signs, or the symptoms appear only in some situations, it’s probably not ADHD. On the other hand, if your child shows several ADHD signs and symptoms that are present across all situations — at home, at school, and at play — it’s time to look closer.

One great tool at a parent’s disposal is neuropsychological testing. These assessments review major areas of the brain and focus on the following:

Tests for attention span and memory

Tests for language and speech skills

Completing the tests may take several hours. Not all of them need to be taken all at once.

Because ADHD involves several symptoms seen in other disorders, a full neuropsychological evaluation is essential for a proper diagnosis, especially if medications may be involved. Such formal testing also determines the specific ADHD subtype and identifies the most effective recommendations for the child’s specific symptoms. Note that girls with ADHD often go undiagnosed because they tend to show better self-control than boys despite experiencing similar distractions in class.

When parents understand the issues with which their children struggle — forgetfulness or inattention at school, for example — they can work together for finding creative solutions and capitalizing on strengths. 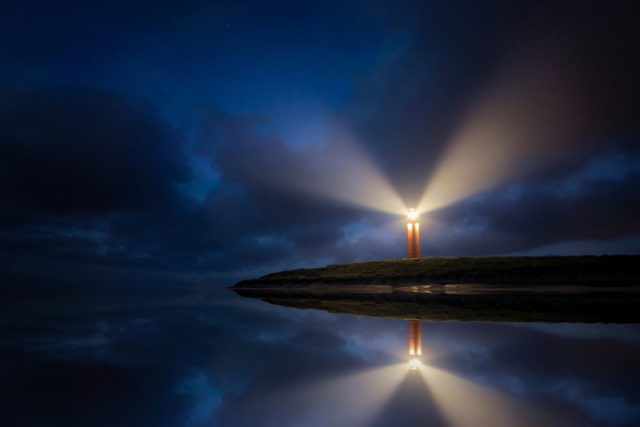 How do we find hope when everything around us feels overwhelming and impossible? How do we get through the day when there has been so much loss for so many? How do we find the strength to raise our heads when we feel beaten down? I’ve often thought of hope as having a future orientation: […] 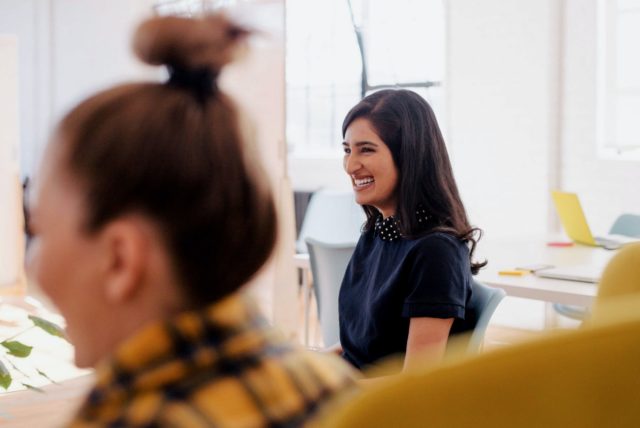 Finding Belonging in the Workplace for Women of Color

Recognizing the experience and contribution of women of color in our society is important. This is especially true in honor of Women’s History Month. Many women of color, especially those from historically marginalized groups, don’t see professionals from their backgrounds represented in their respective career fields. This lack of representation leads to feeling inadequate, a […]