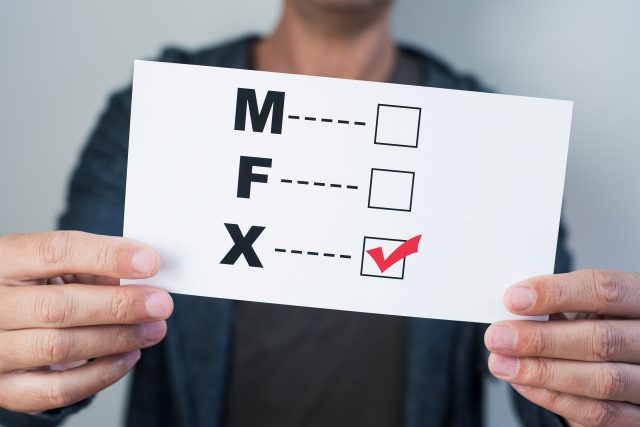 Chances are you will encounter someone in your life, if you haven’t already, who identifies as non-binary, transgender, or gender fluid. Knowing what this means, and how to be respectful of people’s differences is important. Understanding these terms can be hard, especially if you are learning these concepts for the first time. This article will discuss how transgender and non-binary are different ways of being in the world. By understanding the meaning of these terms we can begin to reduce social stigma and discrimination.

Some societies – like ours – tend to recognize just two genders: male and female. The idea that there are only two genders is sometimes called a “gender binary,” because binary means “having two parts” (male and female).

People whose gender is not male, or female use many different terms to describe themselves, with non-binary being one of the most common.

Below are important facts about non-binary people:

The Difference between Gender, Trans and Non-Binary

Gender is the internal knowledge of a person’s true self. This can be male or female, or a combination of male and female. Some people do not feel strongly to any particular gender label and identify neither as male or female. Gender can be expressed in several ways, including clothing, behavior, and pronouns. If your gender is the same as you were assigned at birth, this is known as cisgender (or cis for short).

Trans is short for transgender. Trans is a broad term that describes people whose gender identity is different from the gender they were thought to be when they were born. While some transgender people are non-binary, most transgender people have a gender identity that is either male or female. Trans is inclusive of a range of identities including a trans woman and trans man. Some people who cross dress will also identify as trans.

How to Be Respectful and Supportive of Non-Binary People

It is important to treat non-binary people with the same degree of respect as you would for any other person. This includes using the name the person has asked you to call them and the pronoun that they are most comfortable with. Do not ask a person what their name was before.

Try not to make assumptions about people’s gender, as you can’t tell if someone is non-binary simply by looking at them.

What pronouns and titles should I use?

If you aren’t sure what pronoun to use, just ask politely. It may feel awkward at first, but this is one of the simplest and most important ways to show respect for someone’s identity.

If you want to learn how to best support someone in your life who is non-binary or transgender, or if you are looking for a safe environment to explore these issues in your own life, please contact Therapy Changes to schedule an appointment with one of our knowledgeable and caring Psychologists. 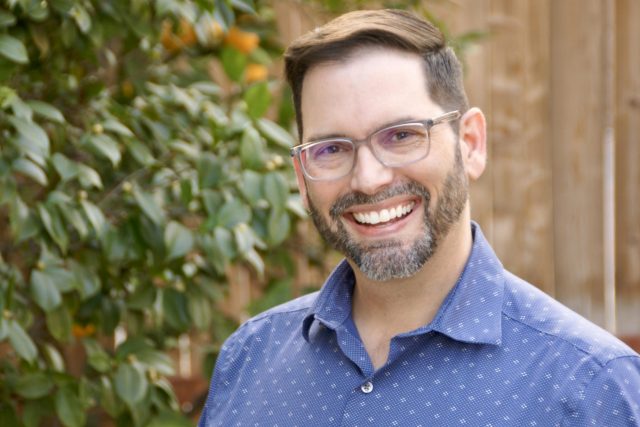 In our era of “snapshot appearances” and social media, being yourself can be hard. It isn’t easy to keep up appearances, and this takes a toll on our self-esteem and self-identity. That is why having a place where you can be yourself, let your guard down, be vulnerable, and be seen is so important. Holding […] 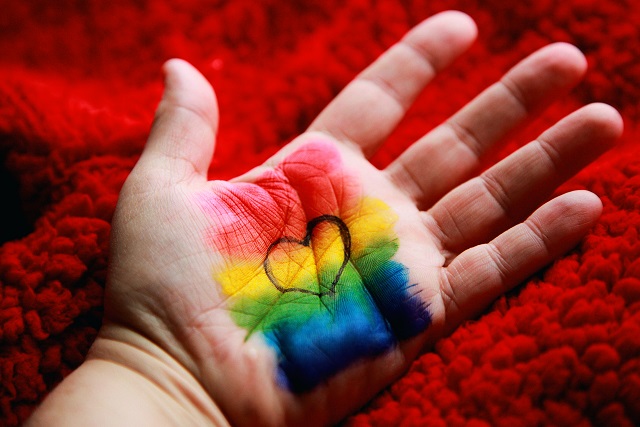 Trans folk in our country are under attack. Multiple states have tried to pass ‘bathroom bills.’ South Dakota even tried to pass a law that would imprison for up to 10 years any medical provider who assisted a minor with transitioning. Last October, Time magazine reported analyzing 10 million social media and online posts over […]