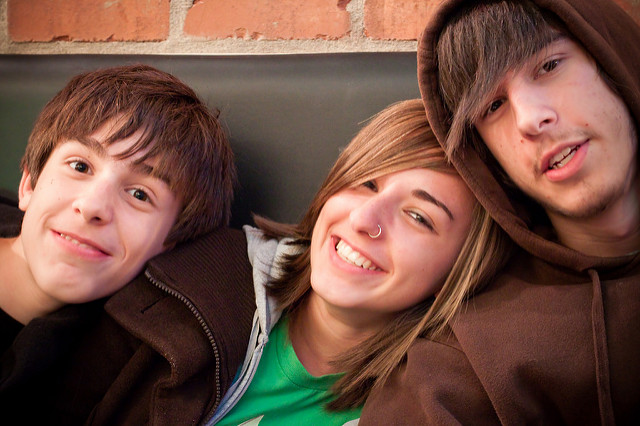 At this time in my life, I have parents around me with young children in the 2-to-4 year-old range. I’ve been taken by their trials and tribulations while raising increasingly independent beings. I chuckle at the term “threenager,” which describes the emotional and behavioral challenges of that particular age group.

When talking with those parents, I remind them that this is “practice” for them in balancing love, structure, boundaries, and consistency in their “threenagers” that will be needed once their children move into their “teenager” phase. This produces a lot of sighs from the parents as they anticipate what that phase might be like. At the same time, I also offer assurance that parents will be fine when they’ve grown as a parent to understand their children.

So, let’s understand what is happening psychologically and physiologically with human beings during this developmental period.

In Early Adolescence, Erickson posits that individuals attempt to gain understanding and acceptance of several developmental tasks. Such tasks include physical maturation, emotional development, membership in peer group, and romantic or sexual relationships. Individuals are expected to accept what they were taught without exploration or to explore under the pressure of peers. This is truly a difficult position to be in!

What we observe during this time is a growing fidelity to others, with family taking “second place.” While working through peer pressure, we want our adolescents to act as independent, free-thinking individuals while learning their own strength as part of a group. It’s important to remember that we are also positioned to apply “peer pressure” as family — something our adolescents will also need to consider.

In Later Adolescence, the individual now moves toward “young adult” status, while continuing to struggle with competing individual and group demands. This individual builds greater autonomy from their parents through individuation (establishing individual patterns or routines in their lives) and differentiation (accepting the similarities and differences they have with their parents). They explore gender identity or gender roles in society and in relationships more freely. They commit to an internalized set of morals and values. All these pieces lead them to solidify career or professional goals.

During this period, individuals move from apparent confusion about their lives (such as happens in early college years) to a strong sense of identity and role conviction based on insights into themselves and commitment to core values.

Brains and hormones are the two main elements that play into the maturity of mind and body for adolescents, and which significantly contribute to the overall developmental picture.

So What Do We Do?

I don’t know about you, but I’m exhausted just thinking about the frustration embedded in adolescent emotions, what the brain is trying to do, and how the lack of understanding or words just makes it more difficult to explain one’s self! So, that’s where we start.

We start by understanding that this is a period of confusion and stimulation. The difference between the 3-year-old and the adolescent is that the adolescent has higher-order thinking and the ability to communicate with language that helps make sense of their world.

Adolescence does not need to be the stage of development to dread. In fact, it can be one of the most exciting stages in which to participate. Remember your 2-, 3- or 4-year-old. Remember the joy in their faces when they mastered a new task, learned a new song or made you laugh: You gave them room, structure, emotional support, and encouragement. For an adolescent, the same holds true: They want room to roam, freedom to speak, openness to explore, and the direction and safety of a place called home.

Image: Pete on flickr and reproduced under Creative Commons 2.0 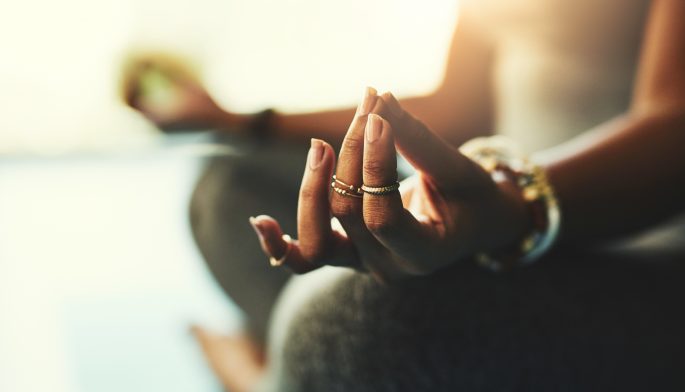 What is Integrated Therapy and How Might It Benefit You?

Written by Kimberly Nenemay, Psy.D. An undeniable connection exists between the mind and body. That connection constituted an important lesson I came to understand from my work as a licensed psychologist for nearly 15 years. On my own reckoning with this concept, I quickly learned that I cannot do my best work as a psychologist […] 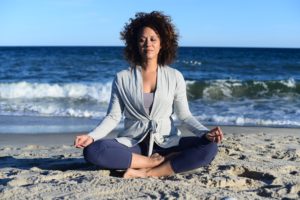 The Importance of Self-Care in a Go-Go-Go World

Written by Kimberly Nenemay, Psy.D. My first experience with the word “self-care” came to me as a graduate student. The term was used to describe a measure for preventing professional burnout. We were being taught, as burgeoning “helpers” to others, that it was important to finds ways to help ourselves. The graduate program that I […]